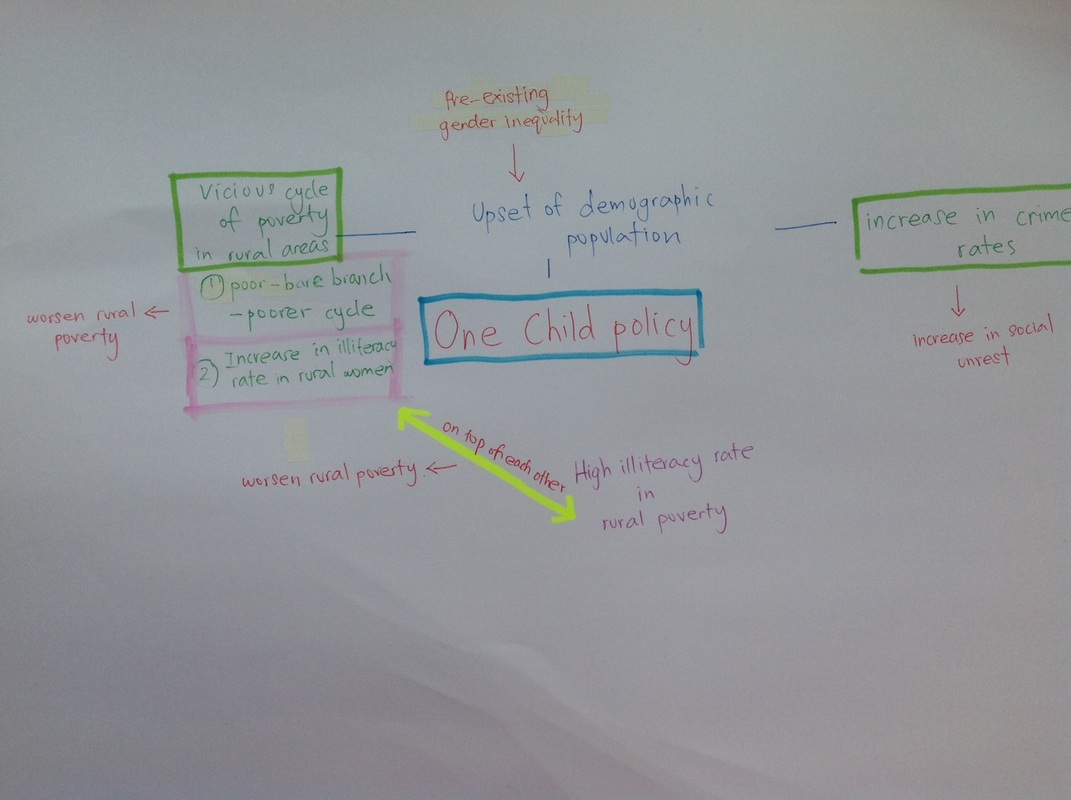 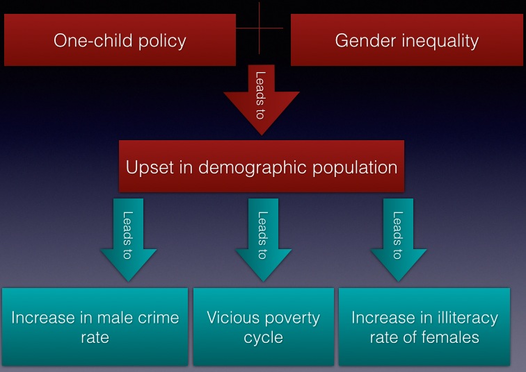 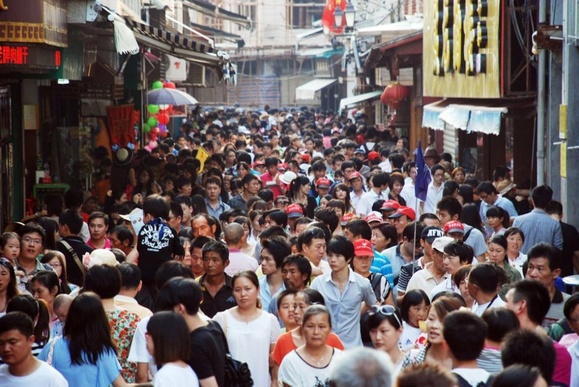 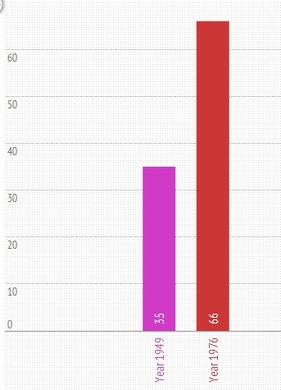 Figure 1. Life expectancy: increased from 35 years in 1949 to 66 years in 1976.
During the Mao era, China started prospering and significant advancement of society began during this era. Crude birth rate fell from 37% to 20% ("One-child policy", 2014, "History", para.1) due to the concept of family planning as well as a rapid industrialisation rate of China which meant more time was dedicated to working in industries and the idea of raising a family was put on hold. As China start to have a high economic growth rate due to rapid urbanisation and industrialisation, the quality of life and living conditions were greatly improved, leading to a decline of infant mortality rate from 227/1000 births in 1949 to 53/1000 in 1981 and an drastic increase of life expectancy from 35 years in 1949 to 66 years in 1976 (Figure 1.) ("One-child policy", 2014, "History", para.1). These led to a fast growing population size and China. Moreover, Mao believed that a bigger population meant that the country will be more powerful hence the government even encouraged households to have as many children as possible until the 1960s.

The population in China soon grew from 540 million to 940 million in mere 30 years time (Figure 2). However, as the population of China started to get out of control in 1970s, the government started to encourage citizens to marry late and have only two children ("One-child policy", 2014, "History", para.1) and soon in 1979, one child policy was introduced to control the population size of China. 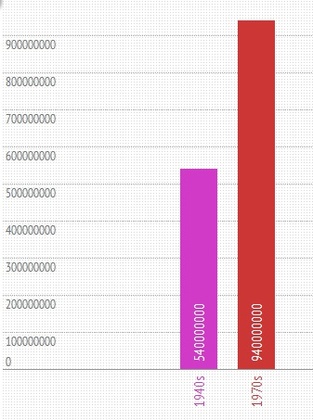 Under the one-child policy, families are only allowed to have one child. The one-child limit has been strongly enforced in the urban areas in China and in most rural areas, a second child will only be allowed if the first child is a daughter or are physically, mentally or intellectually disabled and can only be conceived 3 to 4 years after conceiving the first child ("One-child policy", 2014, "Current Status", para.1). Through this kind of exception, gender inequality in China is also highlighted where males are preferred to females.

If any families not covered by the exception rule, give birth to an additional child, monetary penalties or denied bonuses and disadvantages at work will be resulted.

Some 30 delegates called on the government in the Chinese People's Political Consultative Conference in March 2007 to abolish the one-child rule or at least return to the past maximum 2 children rule. One statement read, "It is not healthy for children to play only with their parents and be spoiled by them: it is not right to limit the number to two children per family, either." and according to a scholar, "The one-child limit is too extreme. It violates nature's law. And in the long run, this will lead to mother nature's revenge."  ("One-child policy", 2014, "Potential Social Problems", para.2)

In 2007, riots broke out in at least four townships located in the Guanxi region (located in south-west China) (Watts, 2007). The cause of the riots was the sudden tightening of one-child policy in Bobai, Guanxi's county. After a loose surveillance of one-child policy in Bobai since the late 1970s, Bobai county government suddenly increased financial penalties and parents who failed to pay would be punished by having their property confiscated or destroyed (Watts, 2007). This led to a fierce demonstration in Bobai where crowd of several thousand destroyed several properties belonging to the government and attacked officials from the family planning department. According to witnesses, this social unrest and series of demonstrations had led to multiple injuries and unconfirmed reports of two fatalities (Watts, 2007).

As a result, one-child policy has caused disturbance to China's peace and harmony, as seen from the Bobai's riot.


However, on a bright side, though this kind of social complaints and discontentment towards one-child policy is frequently heard, in 2008, Pew Research Centre found that 76%, which is a majority of China's population, still supports the one-child policy ("One-child policy", 2014, para.2) and felt that this policy is really making a positive impact on the society in the long run.
Proceed